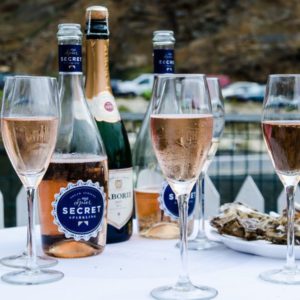 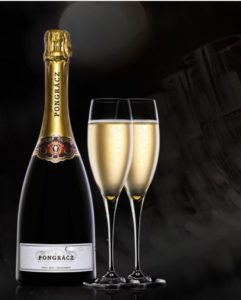 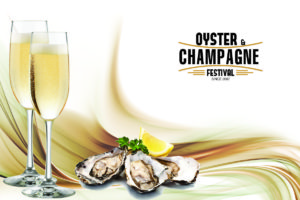 By The CakeTonian I won’t lie, I was a little daunted when I was asked to make the cake for one of my favourite people’s kitchen tea. But that was beautifully balanced with the excitement of […]