When Chef Zola Nene is not whipping up delicious dishes on Expresso Morning Show, on SABC 3, she has her hands full as a food stylist, and is now also a celebrated cookbook author!

Says Zola on her website, “My culinary career spans over 10 years and started during my 2 year study gap in England. After studying Bcomm law for 2 years after matriculating, I realised that it was not the career path that I wanted to follow. So, I applied for a UK holiday working visa and ventured off to England to discover what it is that I really wanted to do. I’ve always been interested in food so decided to look for a job in a professional kitchen. I worked in a Brasserie in Cheshire for two years, first as a hot section chef, then as the head pastry chef. After my two year stint in England, I returned to South Africa and immediately enrolled at the Institute of Culinary Arts in Stellenbosch. During my studies, I got to work with some amazing top chefs in the local industry such as Margot Janse of Le Quartier Francais and Chris Erasmus of Foliage Restaurant. I specialized in Food media in my third year of studies and worked as a food assistant at a magazine for six months. After graduating, I moved to JHB and worked in a large catering company as catering manager. It was around that time when Expresso, a national morning breakfast show, was conceptualized. When the producers were looking for a Food Stylist for the show, they called me up and offered me the job. I started working on the Expresso Morning Show on SABC 3 in October 2010 and am currently a resident chef on the show. Apart from cooking on TV, I also develop recipes and do food styling for publications as well as brands.” 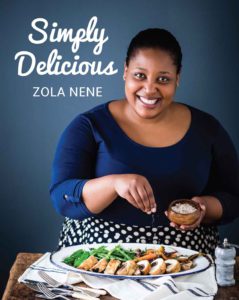 METHOD: Line a 22cm square baking tin. In a large thick bottomed pot, combine the chocolate, condensed milk and butter. Stir over medium heat until mixture is evenly melted and smooth. Cook, while stirring, over medium heat. Remove from the heat then stir in broken biscuits and nuts. Spread into prepared baking tin. Refrigerate until firm before slicing into blocks. Makes about 24.

Something very special is happening this winter! The Light House Boutique Suites has teamed up with Paarl’s award-winning distillery, Wilderer Gin, to stir things up with their special G&Tea Winter Weekends in May, August and September […]

See it, like it, scan it at The Joburg Wedding Expo where you will find everything you need for your special day; it’s the ultimate day out for the bridal party! With wedding specialists from […] 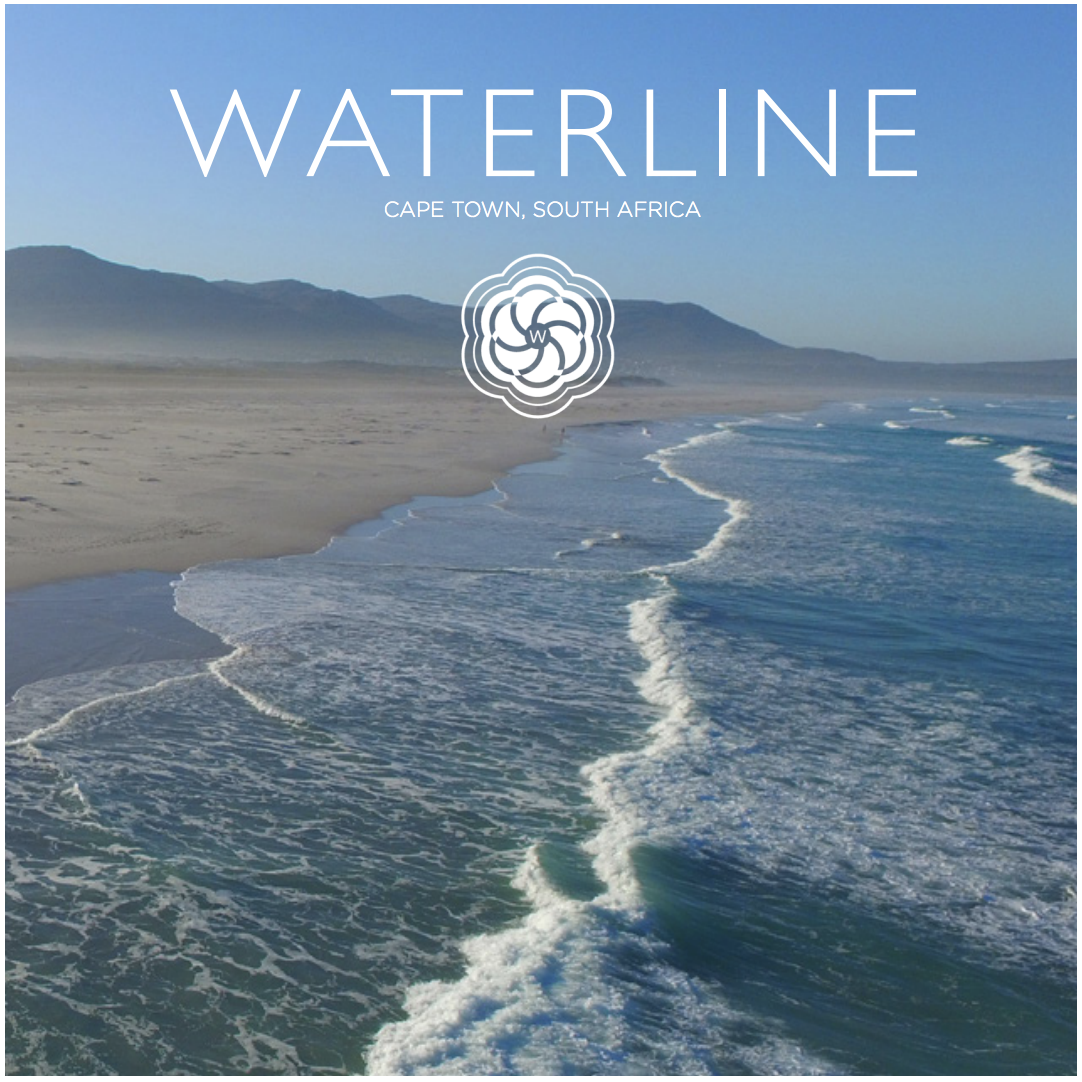